Stephanie Breedlove started Breedlove & Associates in 1992 as a way to pay her nanny. The big payroll processors weren’t interested in dealing with one person’s wages and doing it themselves was complicated and time-consuming, too much for the then overwhelmed Breedloves.

Breedlove saw a business opportunity and started a payroll company for parents who needed to pay their nannies. By 2012, Breedlove & Associates had grown to $9MM in revenue and then she received a $54MM acquisition offer.

To give you some context of how incredible it is to sell a $9MM business for $54MM let’s look at the numbers. At The Value Builder System™, more than 25,000 business owners have completed the Value Builder Score questionnaire, part of which asks about any acquisition offers they may have received. The average multiple offered is 3.76 times pre-tax profit. Even the best-performing businesses, those with a Value Builder Score of 80+, only get offers of 6.27 times pre-tax profit on average. Breedlove got close to six times revenue.

What did Breedlove do right? We’re going to look at the five things Breedlove did—and that you can do—to drive up the value of a business.

When Breedlove hit $30K per month in revenue, she quit her job at Accenture (formerly Anderson Consulting) and devoted herself to Breedlove & Associates full-time. To grow, she had a choice: sell more to her existing customers (e.g. busy couples often need lawn-care, house-cleaning, or grocery-delivery services) or stick with her niche of paying nannies. Most consultants and experts would say it’s easier to sell more to existing customers (and they’re right), but it doesn’t make your business more valuable. Breedlove decided to stick to her niche and find more parents who needed to pay their nannies, and that decision laid the foundation for a more valuable business.

Investors from Warren Buffet look for companies with a deep and wide competitive moat that gives the owner pricing authority. When you have a differentiated product or service, we call it having The Monopoly Control and companies with a monopoly get significantly higher acquisition offers.

Rather than selling existing customers generic services in commoditized markets, Breedlove focused on selling one thing to as many customers as she could find.

One feature that interested acquirers look for is your customer satisfaction levels. Increasingly, they are turning to the Net Promoter Score (NPS) as a measure of this. NPS was developed by Fred Reichheld and his team at Satmetrix, who discovered that your customers’ willingness to refer you to their friends or colleagues is highly predictive of your company’s future growth rate.

The NPS approach is to ask your customers how willing they would be to refer your company to a friend or colleague, on a scale of 0 to 10. They are then categorized into Promoters (9s and 10s), Passives (7s and 8s) or Detractors (0–6s). The NPS is calculated by subtracting the percentage of Promoters from the percentage of Detractors. Most businesses achieve an NPS of 10% to 15%, while the very best companies (think Apple and Amazon) get scores of 50% or more.

Breedlove obsessed over her company’s NPS and realized the key to driving it up was perfecting the first few interactions with a new customer. When you call a big payroll company looking for a service to pay your nanny, the response can be underwhelming. With only one person to pay, you are often relegated to the most junior staff member and even they would rather be dealing with a larger client.

When you call Breedlove, by contrast, you get a team of professionals totally focused on setting you up. You’re not an afterthought. You’re not passed on. Instead, you get the best onboarding talent the company has to offer.

This set-up team was a big part of how Breedlove achieved an astonishing 78% NPS. To learn more about NPS, visit our partner, InstaPulse

The third thing that made Breedlove’s company attractive was recurring revenue.

Regardless of what industry you’re in, recurring revenue models give acquirers more confidence that the business will keep going strong after you leave.

By 2012, Breedlove & Associates had grown to $9MM and, given the nature of the payroll business, 100% of their revenue was recurring.

Breedlove’s company was also attractive to buyers because she had a highly diversified customer base with no single customer representing even close to 1% of her revenue. If more than 10% to 15% of your revenue comes from one buyer, you can expect prospective acquirers to ask a lot more questions.

5. Find an Acquirer You Can Help Grow

By 2012, Breedlove & Associates was growing 17% per year, which is good but not blow-your-mind good. So how did she attract such an incredible acquisition offer? The trick was showing her acquirer how they could grow.

In Breedlove’s case, she sold her company to Care.com. Think of Care.com as the Angie’s List of care providers (e.g. child care, senior care, etc.). If you need someone to care for your kids or an elderly relative, you enter your address into their website and Care.com will give you a list of vetted caregivers in your area.

At the time of the acquisition, Breedlove had 10,000 customers and Care.com had seven million members. Breedlove argued that if just 1% of Care.com’s members used Breedlove’s payroll service, it would equate to 7X growth in Breedlove & Associates almost overnight.

In 2012, Care.com acquired Breedlove & Associates for $54MM—an outstanding exit made possible by Breedlove’s focus on what drove her company’s value, not just their top-line revenue.

The Anatomy of a Successful Exit 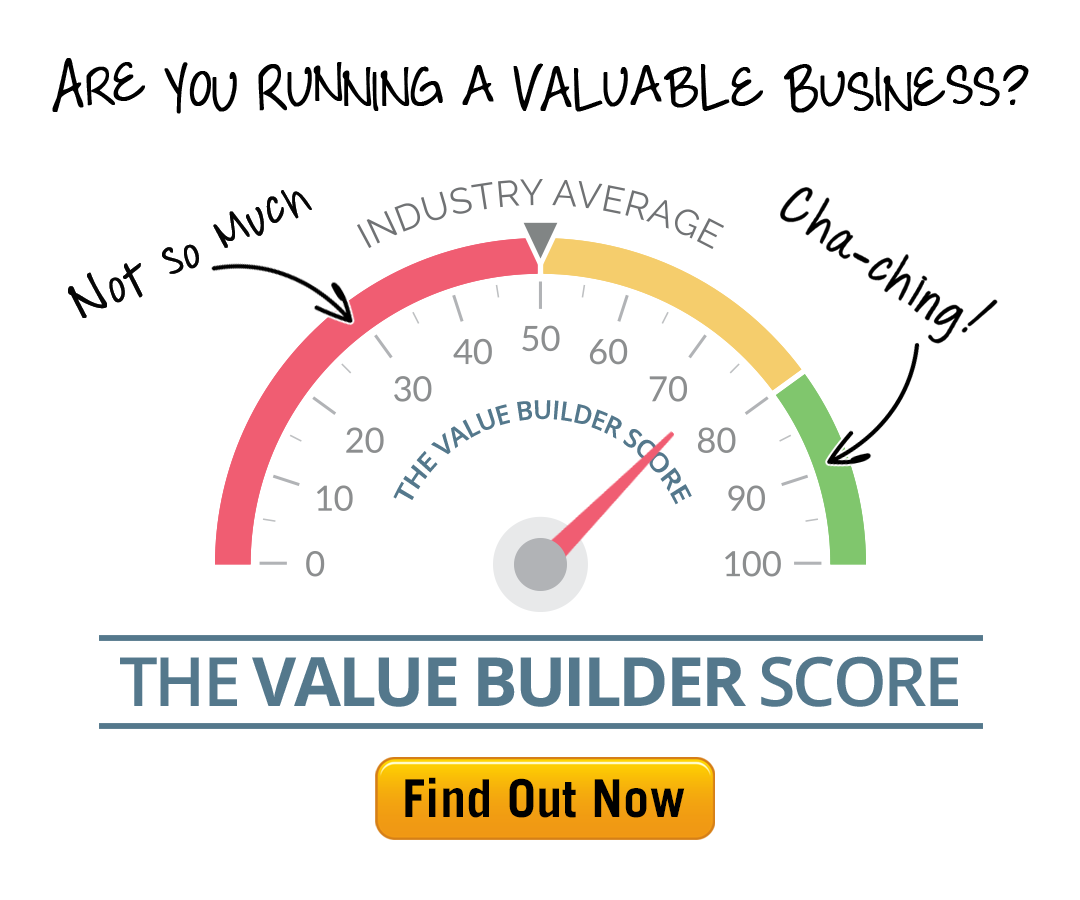